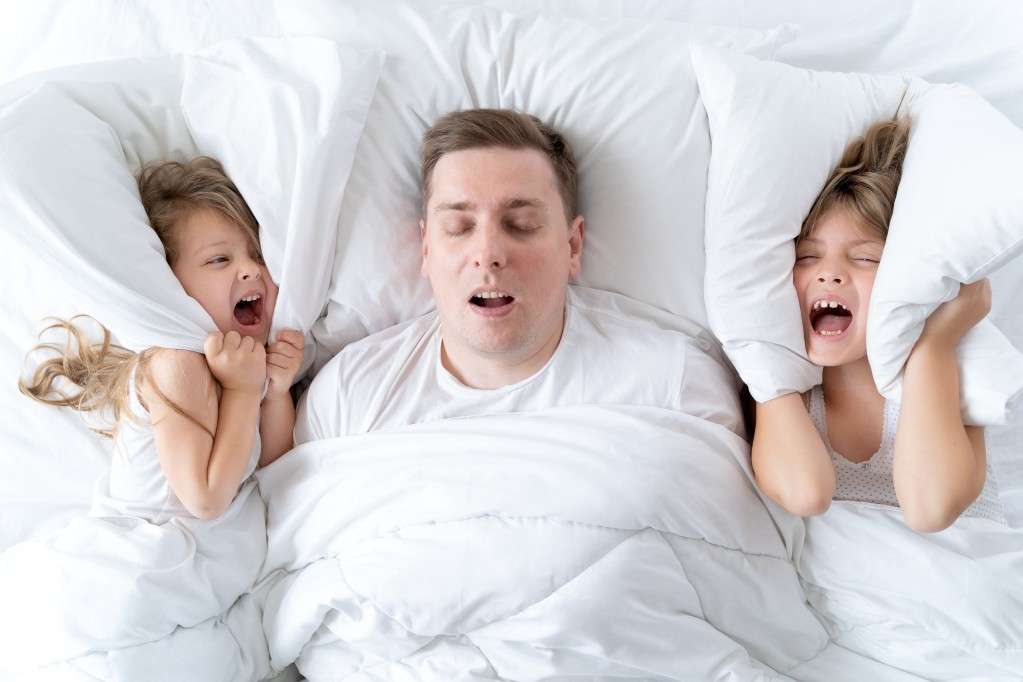 Everybody needs a good night’s sleep, though for some children with Autism Spectrum Disorder falling asleep and staying asleep can be challenging. Compounding this is that some features of ASD like repetitive behaviors can make quality sleep even more difficult.

This type of disruptive feedback loop makes sleep problems increasingly prevalent in children with ASD and a priority concern for the families that support them grappling with autism. Yet it is also one of the least-studied aspects of autism.

Though a recent body of research has started to shed some light on the potential causes and methods for helping people with autism spectrum disorder to get a good night’s sleep.

Are Sleep Problems Common in Children with Autism Spectrum Disorder?

A series of recent studies starting in 2019 found that roughly 80% of autistic preschoolers had some type of disrupted sleep pattern. This makes sleep problems twice as common among children with autism spectrum disorder compared to typical children or children who had other developmental conditions.

Insomnia is relatively common in all age groups of people with autism. On average, it takes an autistic individual an average of 11 minutes longer to fall asleep than typical people. This is compounded by a higher frequency of waking up during the night. A lot of these individuals also have sleep apnea, which causes them to stop breathing several times during the night.

It’s also worth bearing in mind that individuals with autism spectrum disorder also tend to be less restorative than people in the general population. This translates into only 15% of their sleeping time is spent in the rapid eye movement (REM) stage. Of course, REM sleep is critical for learning and retaining memories. In comparison, most “Neurotypical people” spend around 23% of their sleep time in REM.

What Are The Consequences Of Poor Sleep Quality?

A growing body of research points to the fact that too little sleep can easily worsen autism symptoms and impede the therapeutic process. This goes beyond simple mood and poor social skills.

A lot of children who fail to get enough sleep will start to display more severe repetitive behaviors as well as have a tougher time making friends than other people on the spectrum. These children also tend to score lower on tests of intelligence.

Several studies have found that children with autism spectrum disorder who have chronic sleep difficulties are more hyperactive and easily distracted than those who sleep well.

A large percentage of people with autism spectrum disorders have other conditions, or co-morbidities such as gastrointestinal problems, attention deficit hyperactivity disorder, and anxiety issues. Any one of these can further disrupt sleep.

This could come in the form of cramps from constipation, the inability to lie still long enough to fall asleep, or even a sensitivity to light and sound. At the same time, some forms of ADHD and other co-morbid conditions also include taking prescription stimulants, which have a common side effect of causing