What is Autism? A developmental disorder appearing in the first three years of life, autism influences the brain’s ability to maintain normal development of communication and social abilities. Although significant amounts of research continue to be done to identify the causes of autism, there have been very few conclusive studies defining specific causes. In Seattle, many believe that genetic factors are key in determining the developmental disability. Other factors include vaccine sensitivity, mercury poisoning, vitamin deficiencies, and diet. Autism Symptoms Parents typically recognize behavioral symptoms in their children when they reach 18 months of age and seek treatment between 18 months and 2 years old. Seattle autism studies have demonstrated that if implemented early, an intensive therapy program can reduce the effects of autism as a child develops. Seattle autism therapies that have been influential in this improvement include physical therapy, medications, speech-language therapy, and applied behavior analysis (ABA therapy). Symptoms often include social interaction and behavioral deficiencies, sensory and communication abnormalities. Specifically: Communication Problems: Child has difficulty beginning or maintaining [...] 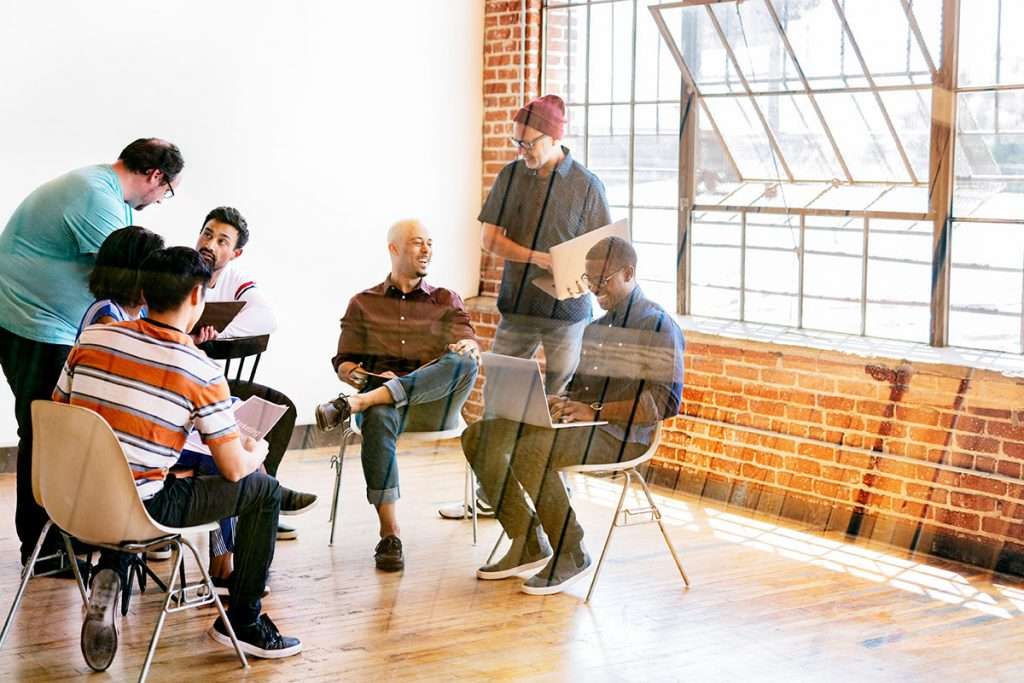 Apply today to join a group of incredible people who make differences in a child’s life.

We’ll show you how ABA therapy can assist your child to reach their full potential.