What is Non-Verbal Autism? 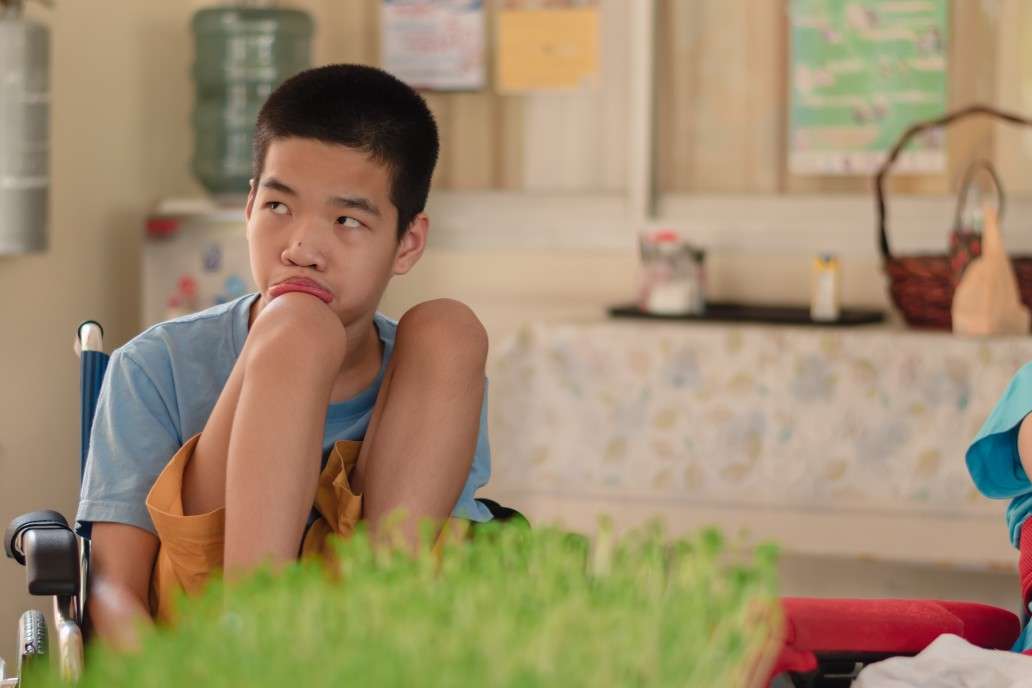 Yet, it’s important to note that the term “Nonverbal Autism” isn’t a technical diagnosis. Instead, it is a trait that is often found with more severe forms of autism or level 3 autism. In a lot of these cases, the child might eventually learn to speak or make significant strides in their communication skills with time and a strategic treatment plan.

The Different Types of Autism

There are different types and symptoms of autism spectrum disorder. Many of the individuals who are classified as having “Nonverbal Autism” might develop the ability to use a few words in a meaningful manner. Though most are unable to navigate a significant conversation. For example, they may say “car” to mean “let’s go for a ride,” but would not be able to answer the question “where should we go?”

Some can speak but lack the ability to use language in a meaningful way. Through a customized treatment plan, many people with nonverbal autism can learn to “Echo” expressions they’ve been taught by therapists. Though few of these scripts are actually used to communicate ideas or desires. Many people with nonverbal autism seem to use this scripting behavior as a way to calm themselves.

It’s unclear what causes nonverbal autism. Especially when there are some nonverbal people on the autism spectrum that can eventually learn to communicate using other methods such as American Sign Language, picture cards, and a range of digital tools.

Some individuals with nonverbal autism have childhood apraxia of speech, which is a neurological disorder that makes spoken language very difficult. Though a lot of nonverbal individuals on the autism spectrum don’t have apraxia. They simply don’t speak. The original assumption was that all nonverbal children with autism were dealing with some form of intellectual disability. This was seemingly reinforced by IQ scores that were 70 or lower, which is one of the classifications for intellectual disability.

Though in recent years, it’s become clear that typical IQ tests are poor indicators for measuring intellectual ability in children. Especially with children with autism spectrum disorder. This starts with the fact that a lot of the criteria for IQ scores depend upon the test taker’s ability to quickly understand and respond to verbal information. Yet nonverbal children with autism spectrum disorder already have challenges in those areas which might not have any reasonable connection to basic intelligence. At the same time, a lot of IQ tests require the ability to understand and respond to social norms and expectations, and to respond within a specific period. This can be challenging to kids with autism, whether verbal or not.

All these factors are then compounded by sensory issues which can easily distract children on the autism spectrum. Of course, most nonverbal children with autism can’t let testers know about such issues. Testers are rarely trained to work with, engage with, or “read” children with special needs, especially children who are nonverbal. If they can’t engage the child, it is very unlikely that the child will present their highest level of ability.

Testing The IQ of Children With Nonverbal Autism

In recent years a new technique known as the “Test of Nonverbal Intelligence” (TONI) was developed as a nonverbal IQ test that is usually a better option for nonverbal children and all children on the autism spectrum. Observing nonverbal children in familiar environments can also provide evaluators with real-world information about abilities versus test-taking skills.

How Is Nonverbal Autism Diagnosed

It can be challenging to diagnose nonverbal autism in children. This is compounded by the fact that it’s not always easy to distinguish between children who are nonverbal, preverbal, or simply non-communicative.

A nonverbal child might be interviewed by a physician or a therapist. However, talking with the parents and teachers about the child’s history and if there’s been any improvement in the child’s ability to speak provides a more comprehensive picture.