What Is Applied Behavioral Analysis (ABA) Therapy for Autism? 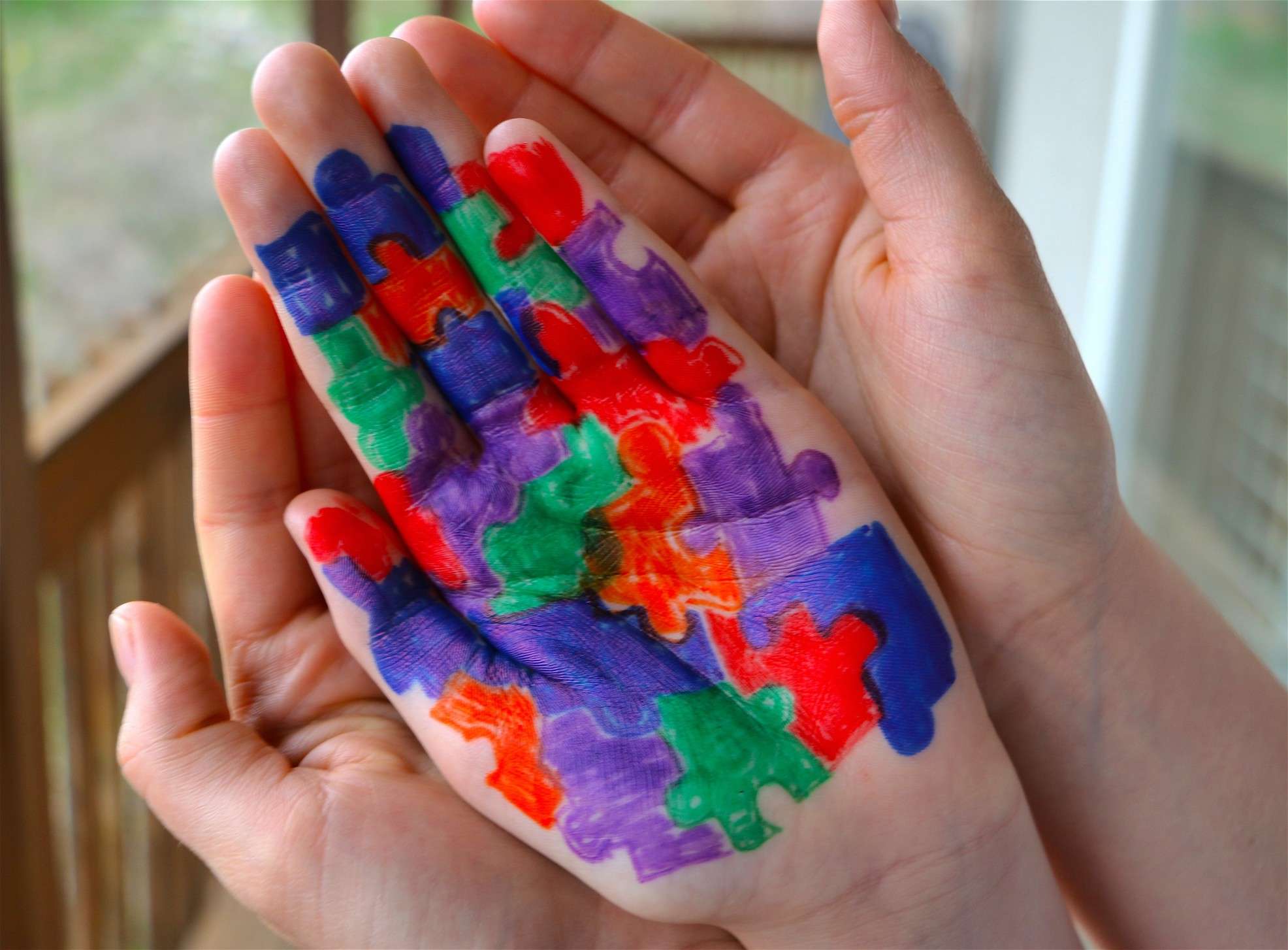 Applied behavior analysis, which is often referred to as ABA Therapy is a process that teaches skills and instills positive behavior patterns through data-driven reinforcement. When it comes to therapeutic outcomes for individuals on the Autism spectrum, ABA therapy is typically thought of as being the gold standard.

ABA treatment strategies have a long reputation for success when it comes to helping individuals with autism learn behaviors, develop healthy coping mechanisms, and learn new skills. To help you understand if ABA therapy is right for you or your child on the autism spectrum, we will need to take a closer look at its underlying concepts.

What Is ABA Therapy?

Applied Behavioral Analysis therapy works well for individuals on the autism spectrum by helping to reinforce desired behaviors while also helping to discourage unwanted or otherwise negative behaviors. It typically calls for a therapist to offer rewards and encouragement via communication, language, and other skills.

Positive reinforcement is the primary driving strategy used in ABA. The principle behind it states that when a specific behavior is followed by something that is valued (a reward), a person is more likely to repeat that behavior. With time and consistent repetition, it encourages positive behavior change in the individual. It is a process that has shown great success for individuals on the autism spectrum.

The process starts with the ABA therapist identifying a goal behavior. Each time the autistic patient uses the behavior or skill correctly, they are rewarded. Though the reward needs to be meaningful to the patient. This might include:

Positive rewards encourage the person to continue using the skill. Over time this leads to meaningful behavior change.

Another key component of ABA therapy involves a process of understanding antecedents, which is what specifically happens before a behavior occurs and consequences that occur after the behavior. Then this data factors in the individual’s reaction.

This typically involves a series of events, where the antecedent occurs right before the target behavior. It can be verbal. This might be a command or request. It can also be physical, such as a toy or object, or a light, sound, or something else in the environment. Sometimes a specific antecedent can come from the environment, from another person, or be internal such as an emotion of a recurring thought.

The individual’s response or lack of response to the antecedent plays a critical role in the evolution of their personalized ABA therapeutic process.

The consequence is what comes directly after the behavior. It can include positive reinforcement of the desired behavior. Though this could come in the form of non-reaction for incorrect or otherwise inappropriate responses.

What Are The Symptoms Of Autism?

Autism is often detected in the early childhood years. Many educational institutions screen for autism before the age of three. Common symptoms of a child on the autism spectrum include things like: