How Positive Reinforcement Is Used During ABA Therapy 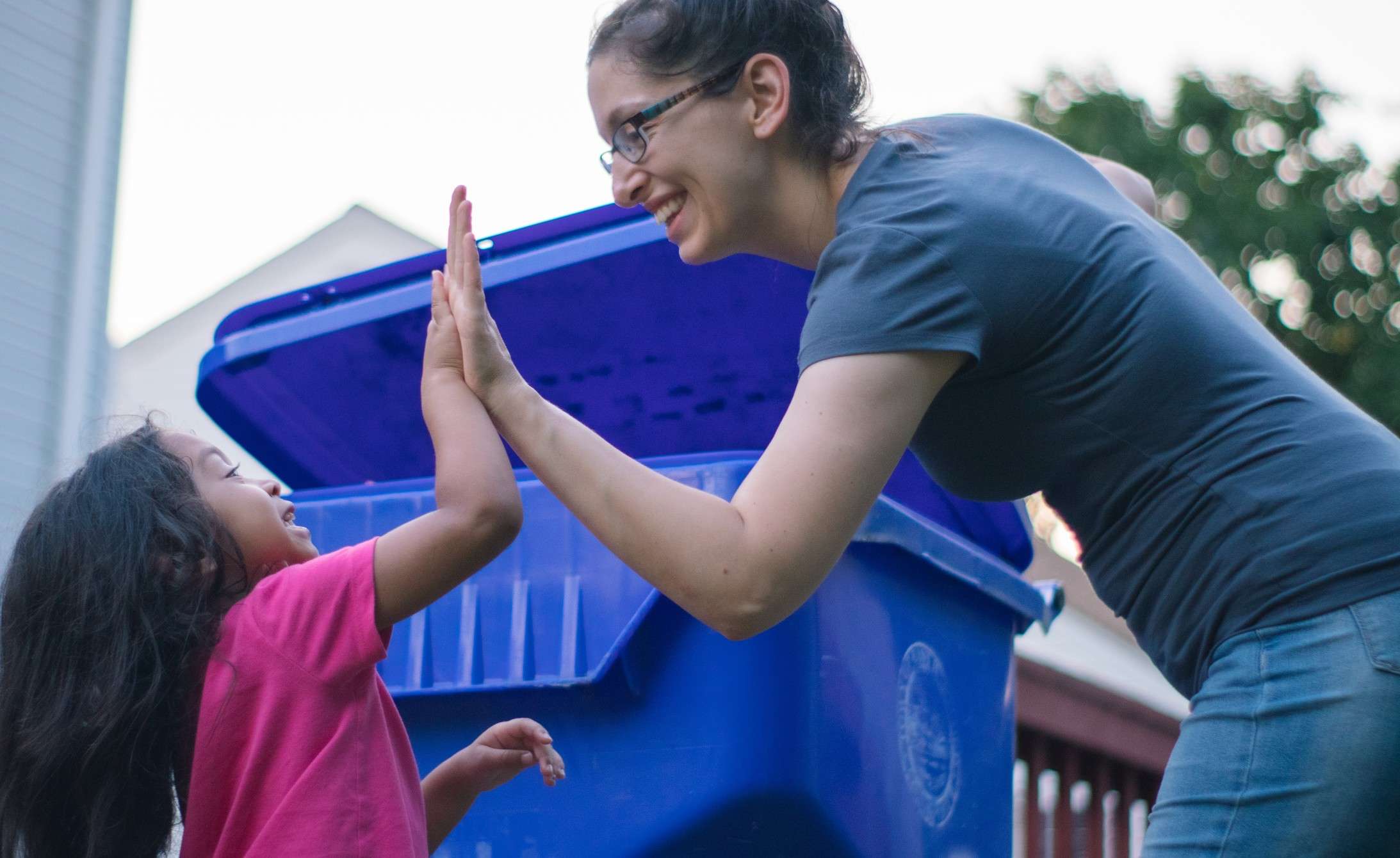 Applied Behavioral Analysis therapy (ABA) often used positive reinforcement to better help clients to comprehend the direct connection between a common situation, their behavior, and how the situation responds to their recurring behavior. This might be responding with a triggered emotion or a physical outburst.

Positive reinforcement can come in several forms. Though it can be as simple as offering a person a reward for completing a requested task or soliciting a positive response. It can even be used to gradually help them learn an important life skill that goes beyond the realm of clinical therapy.

What Is Positive Reinforcement?

In Applied Behavior Analysis, positive reinforcement is a cornerstone concept that focuses on strategically replacing negative behaviors with healthier, more productive ones. The overarching goal is to strengthen the development of desirable behaviors in both the short and long term.

In therapeutic application, positive reinforcement works by adding a rewarding stimulus after a behavior. In the hope that it will gradually increase the likelihood of making the person will do the behavior again in the future.

In this context, the stimulus is always some form of reward or a response that is reinforcing in nature. By introducing the stimulus immediately after the behavior, the positive reinforcement serves to draw a distinct connection between that improved behavior and the stimulus. With consistent repetition, the rewarding stimulus will help to strengthen the desirable response or improved behavior.

In psychology, positive reinforcement is very helpful for helping individuals with an autism spectrum disorder reach positive outcomes. However, the term “Positive” does not mean something “Good.”

This might be something simple as holding a door open for someone and being thanked warmly in return. The acknowledgment, as well as the positive affirmation of the gesture, are positive reinforcement, in that they add to the likelihood that the person will hold the door open again in the future.

When positive reinforcement is used for improving educational performance, it can be more deliberate. In this context, the goal is to help the person establish a causal relationship between the situation, the desired behavior, and the immediate reward. As before, the goal is to create the expectation of repeating the desired behavior in the future.

In ABA therapy. There are three main components to the causality relationships and responses of antecedent-behavior-consequence patterning.

It starts with the antecedent, while in the various cues leading up to the behavior. This might include obvious, as well as subtle triggers, phrases, stimuli, distractions, or even emotional states.

The behavior is the specific actions that are performed as a direct result of the antecedent. Many times these are negative, unhealthy, or perhaps even destructive behaviors with little constructive value.

Of course, the consequence is the definable outcome of those actions, behaviors, or emotional responses.
Though, it’s important to define the term “Consequence,” referring to the response or the action that happens after a behavior. It doesn’t have to necessarily have to carry a negative connotation.

In psychological terms, an antecedent could be something such as a student whose been given a challenging homework assignment. When that student fin