How Negative Punishment Works, With Examples 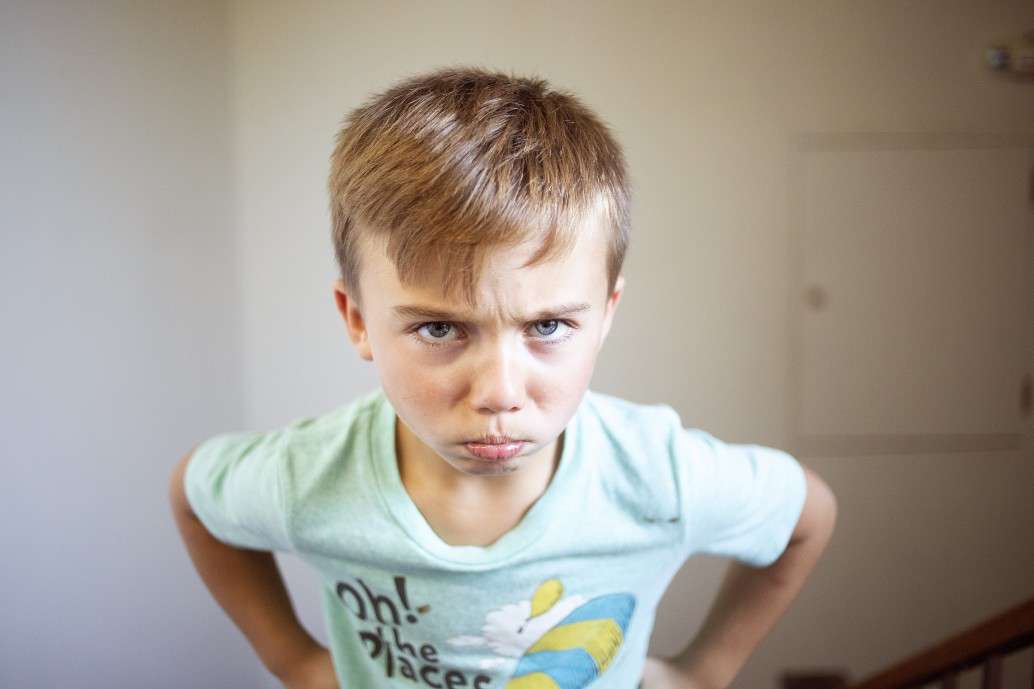 While much of ABA therapy, Cognitive Behavioral Therapy, and Operant Conditioning focus on positive reinforcement to adjust the outcomes of specific behaviors, there are times when negative behaviors have an appropriate place. Even the ground-breaking psychologist B.F. Skinner noted that an animal or a person’s behavior can be increased or decreased by adding or removing appropriate stimuli. Though this required practiced application and consistency, without any degree of emotional transference.

Inside the realm of operant conditioning, the role of negative behavior punishment is designed to reduce a specific behavior while simultaneously reinforcing a healthier behavior. Though in this psychological concept, punishment or reinforcement can be applied as either being positive or negative.

What Is Considered a Negative Punishment?

In operant conditioning, the term “Negative Punishment” means to reduce a specific behavior or response by taking away some sort of favorable stimulus following that action. This might be a tangible item or it might be removing an enjoyed activity. There are different ways of implementing this concept.

This type of negative punishment is designed to decrease the likelihood of the behavior recurring by removing a key stimulus that the individual engages in and already considers pleasant or to be essential. The goal is for the subject to learn to associate the negative consequence with the behavior. This type of conditioning is known formally as “Punishment by Removal.”

Examples of Punishment By Removal

Punishment by removal can come in several forms. Though it needs to be focused on removing something that the individual already enjoys, uses, or prioritizes. This can include things like

Measuring The Effectiveness Of Negative Punishment

Negative punishment can be highly effective at alternative negative behaviors. Though in the realm of operant conditioning, and the metrics used in ABA therapy, this approach requires following specific criteria, which have conditions that need to be met. This includes the timing of when they are applied.

They are commonly defined as Contingency, Contiguity, and Consistency. To understand how each of these criteria is assessed in a negative punishment treatment strategy, it helps to take a closer look at each.

Contingency is the common operant conditioning term used to describe the dependent nature of the punishment as it is directly related to the behavior. This requires the punishment to be applied whenever the target behavior manifests. At that point, the punishment will depend directly on the appearance of the undesired behavior.

In a scenario where stimulus removal is used as the form of negative punishment, it needs to be based on whether the act appears before or after the behavior occurs. This will have a direct impact on the effectiveness of a negative punishment technique.

Any time that there’s a significant gap between the behavior and stimulus removal, the association is diminished to some degree. This also opens the door for other potential actions to appear in the interim. In a scenario like this, the behavior might then mistakenly become the one being suppressed. This can complicate the negative punishment process, which makes contiguity such an important criterion to be met in every single negative punishment application.

Consistency is an absolute cornerstone criterion for any negative punishment therapy technique to be effective. The individual needs to be ingrained with the idea that every time they en