Difference Between ADD vs ADHD? 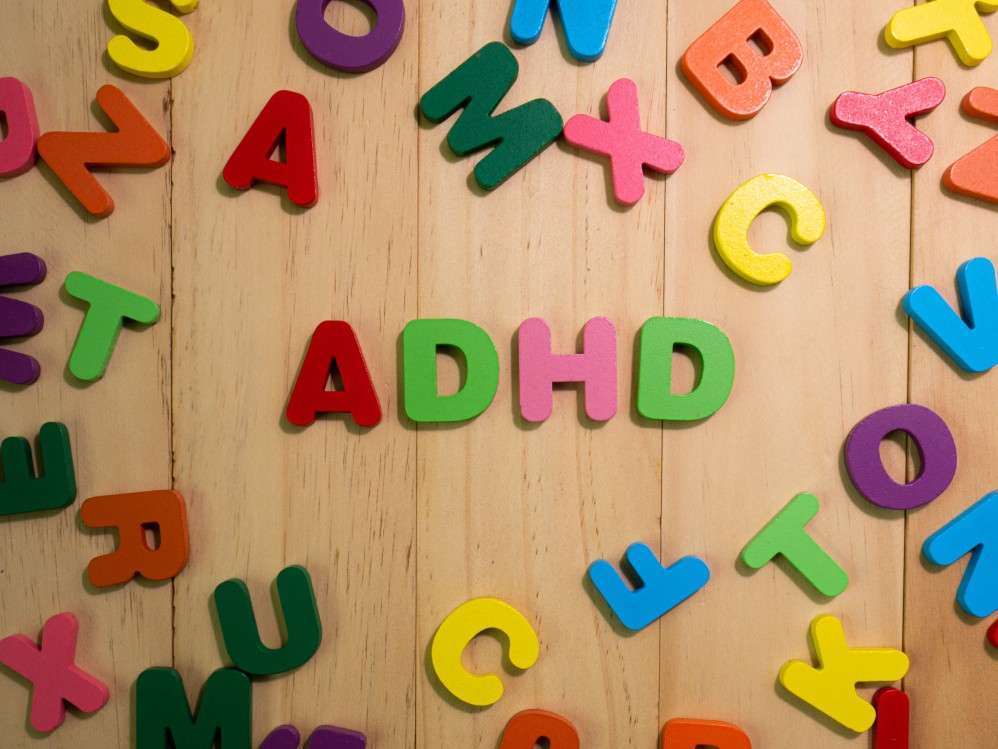 Terms like ADD and ADHD sometimes get used interchangeably to describe a child who has potential attention span issues. Though terminology has changed in recent years to identify ADD as a subtype of ADHD. Behavioral psychologists then use this information to develop slightly different treatment strategies to address each condition.

ADD, is an acronym for “Attention Deficit Disorder” whereas ADHD stands for “Attention-Deficit Hyperactivity Disorder.” While modern psychologists are adept at diagnosing the symptoms of these conditions and developing treatment plans to help individuals lead more focused lives, the underlying cause is still not 100% certain.

One thing seems clear, there is no amount of grounding, scolding, admonishing, bribing, or other traditional disciplinary methods that work to redirect a child’s focus. Rather the behaviors associated with ADD and ADHD has more to do with how the child or adult’s brain is wired, and are not directly associated with a chosen behavior pattern.

The roots of this mental disorder seem to be related to genetics but there are likely other factors afoot ADD and ADHD have been known by other terms in the past including “Minimal Brain Dysfunction” and even “Hyperkinetic Reaction of Childhood.”

How Common Is ADD & ADHD?

It’s estimated that roughly six or seven percent of people under 18 are affected by some degree of ADD or ADHD. Though most of the time it is only children under the age of 16 who are diagnosed with this disorder. Advancements in modern psychology have helped to retroactively diagnose older individuals based on symptoms shown at a particular age.

This means that approximately three to five percent of adults have ADHD behaviors and symptoms that they have been carrying over since childhood.

In general, male children are statistically more likely to be diagnosed with ADD or ADHD than females. This translates into roughly 13% of boys versus just over 5% of girls being affected in the United States. At the same time, more than 60% of these individuals have some type of co-morbidity from other behavioral disorders.

These combined factors mean that ADD and ADHD treatment strategies are best addressed by behavior analysis techniques. Though this still requires understanding the difference between ADD vs ADHD.

What Are The Differences Between ADHD & ADD?

With such a high number of adults and children affected by these behavioral disorders, and the families who care about them, they need to identify the differences between ADHD and ADD is clear.

A lot of times, the age the individual was diagnosed can also be a factor. In adults who are retroactively diagnosed other factors such as the perspective of the therapist, their own personal view of the disorder, and the family members affected can also impact the diagnosis of ADD and ADHD.

The most notable difference between ADHD and ADD is that ADD is now considered to be an “Obsolete Term” when it comes to formal diagnosis. ADD used to be a featured diagnosis, but in 1987 the official term was changed to Attention-Deficit Hyperactivity Disorder.

ADHD was then subdivided into three distinct classifications based on the prevalent symptoms and the possible presence of comorbidities. They are:

Some laymen will casually refer to ADHD-I, which is the classification without hyperactivity, as ADD. Though the term is not clinically correct.

ADHD-I, which is sometimes referred to as “Attention Deficit Disorder” (ADD) is a mental health disorder that involves difficulty focusing, or retaining focus on a task. Many individuals with ADHD-I have trouble controlling their behavior. ADHD-I typically manifests in children and includes sustained symptoms such as:

What is inattentive ADHD?