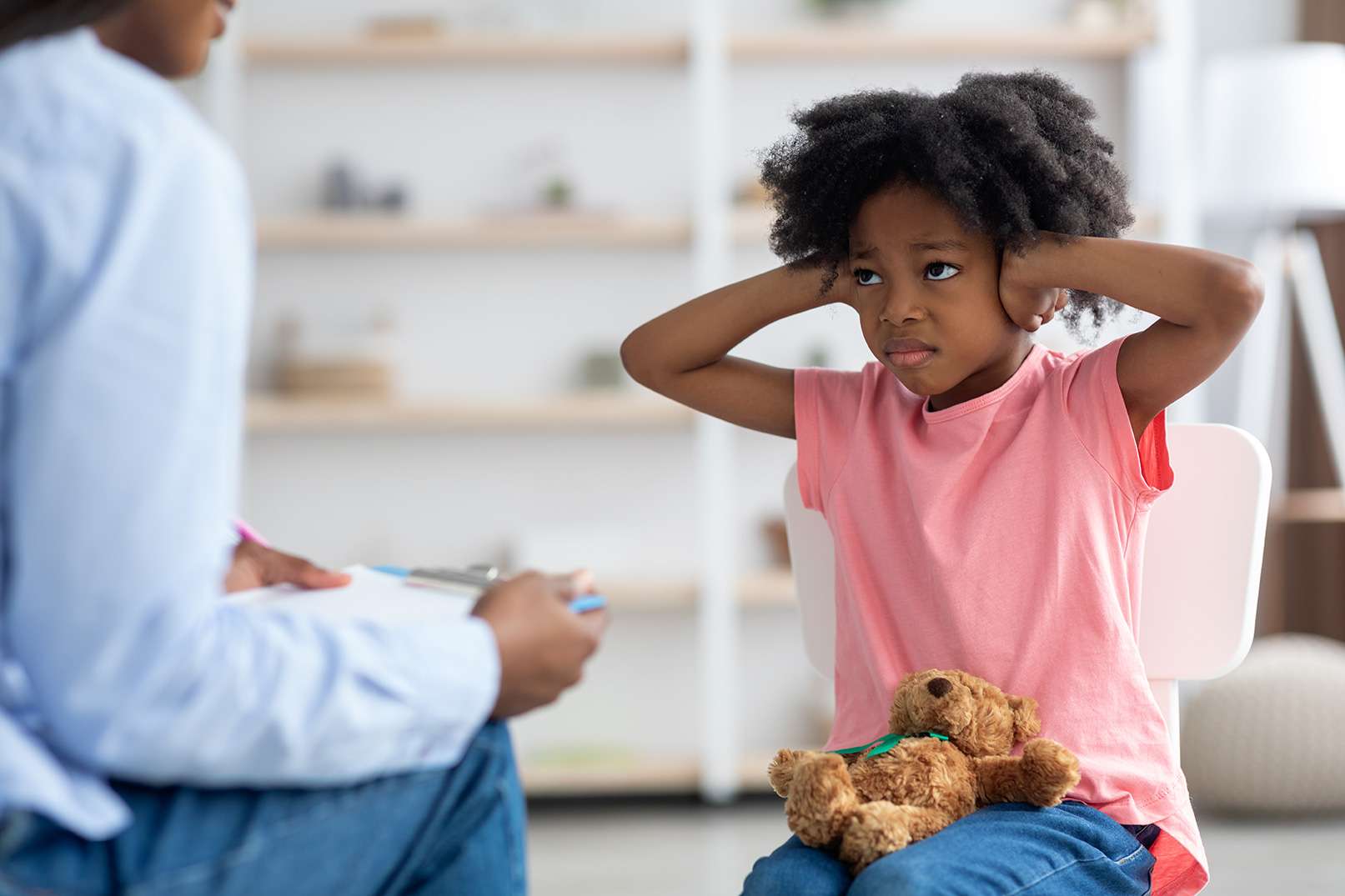 A lot of children with autism spectrum disorder experience some degrees of sensory overload. This is when one or more of the body’s senses is hyper-stimulated to a level that exceeds their coping mechanisms. While sensory overload is commonly associated with ASD it can also be applied to other conditions such as anxiety disorders, post-traumatic stress disorder (PTSD), and even obsessive-compulsive disorder.

A lot of people with autism spectrum disorder develop a strong sensitivity to their environments. Many also have unusually delicate sensory systems, which makes it increasingly common for them to exceed their threshold for sight, hearing, touch, smell, or taste.

It’s also worth noting that many individuals with ASD are often unable to selectively filter out environmental stimuli such as car alarms, air conditioners, and crowd noise. This can lead to behaviors such as “stimming” that help people with autism better cope with stress and sensory overload.

To help a child with sensory overload issues and improve their response outcomes it helps to familiarize yourself with a few important details.

What Are Signs & Symptoms of Sensory Overload

Sensory overload is sometimes referred to as “Sensory Processing Disorder” or SPD. This is a variety of similar conditions in which an individual doesn’t respond normally to common environmental stimuli. This might also include being over-responsive, Sensory Hypersensitivity, or even under-responsive, which is known as sensory hyposensitivity.

It’s also worth bearing in mind that sensory overload is more common in children with autism spectrum disorder that includes comorbidities like attention deficit hyperactivity disorder. Yet sensory overload can also affect adults with ASD including those with high-functioning autism.3

In some of the more severe cases, the hypersensitivity overload can be so extreme that a person will react to sensations that others may not even recognize. This can trigger extreme symptoms in people with autism. This can manifest as:

Observable behaviors that might also occur in an individual suffering from sensory overload include:

A lot of individuals with Autism Spectrum Disorder develop classic responses to sensory overload known as “stimming.” These are self-stimulatory behaviors that often manifest as repetitive motions and behaviors that are both distracting and self-soothing. This might include things like:

In a small percentage of extreme responses, stimming can even lead to self-harming behavior such as head banging, ear-clapping, self-scratching, or self-hitting.

Comorbidities can be an issue when it comes to understanding the underlying causes of sensory overload. Especially if the child or adult with ASD also has ADHD, PTSD, or some other type of developmental or psychiatric disorders.

A lot of children with autism spectrum disorder lack social attention. This can translate into decreased awareness of social cues and the expected modes of social interactions. Many times they will often be hyperattentive to objects or environmental stimuli that others either filter out or fail to notice.

It’s also worth keeping in mind that the types of stimuli that trigger sensory overload can also vary from one person to the next. This might include things like:

Other Forms Of Sensory Overload

While the main senses of sight, smell, hearing, taste, and touch are primary causes of sensory overload, they are not the only causes to consider. An individual with ASD also overreacts to changes in balance, motor skills, and body awareness. These are known by technical terms and can manifest as different behaviors.

This is a term related to the structures in the inner ear that detect movement and changes in the position of the head. The vestibular system t