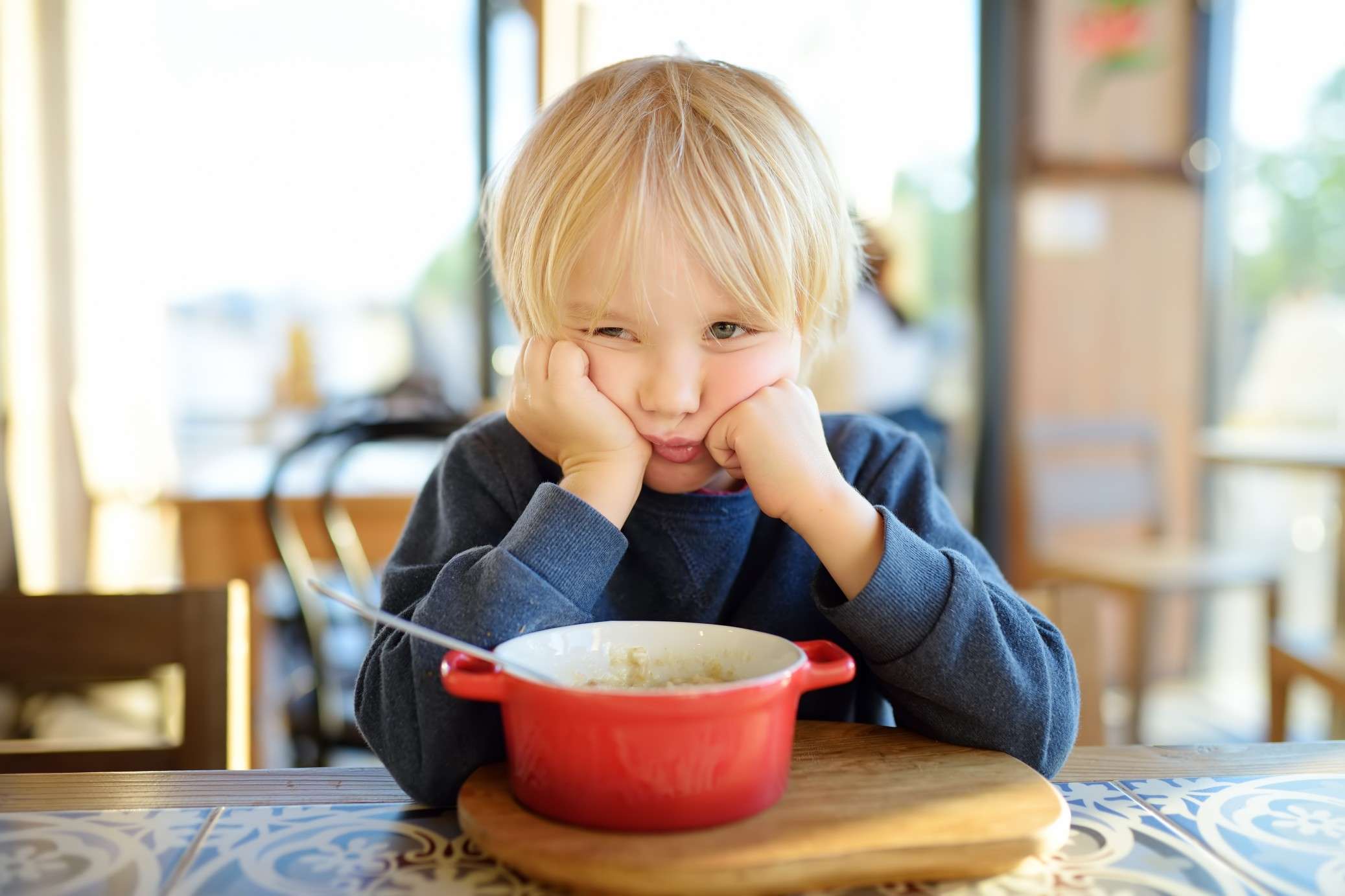 A lot of children with Autism Spectrum Disorder have problems with eating which can make it hard to feed them nutritious meals. At the same time, it can cause a great deal of conflict at mealtimes, which makes it hard to present the food in the most appealing possible way.

It often helps to take a methodical approach to deal with picky eating habits. Understanding the unique details of your child’s eating habits and the reasons why they might be picky can go a long way toward ensuring their nutritional needs are being met.

Consult With The Child’s Physician

It’s worth bearing in mind that some children with ASD can have stomach issues, which can further complicate the process of establishing healthy eating habits. So, it’s wise to have their doctor rule out stomach issues that might be causing the picking eating habits.

Their primary care physician might refer you to a pediatric gastroenterologist who can rule out organic causes.

A lot of children on the autism spectrum have digestive issues such as:

It is also possible for a child to associate digestive distress with eating specific foods to develop a psychosomatic aversion to eating them.

Once all medical and gastrointestinal reasons have been thorough rules out, you can advance other ABA therapy techniques to help introduce new foods and encourage your child to eat them more frequently.

Consider The Texture With Food Preferences

A lot of children with ASD develop food preferences that are strongly influenced by texture or consistency. These might be soft foods, crunchy foods, or even chewy things that they enjoy. A child who prefers soft foods, like pudding and mashed potatoes, might be put off by the exertion of their jaw muscles when they chew on a crunchy carrot stick.

Underdeveloped oral-motor musculature is somewhat common in children with ASD. Especially with those who have a strong preference for and eat almost exclusively soft foods. As time goes on they might experience atrophy or underdevelopment in their jaw muscles that can make it difficult to chew tough foods like meat or crunch through hard foods like raw carrots.

In some of these cases, you might be able to firm up a portion of food or soften a food by cooking it differently. This can make a new food more appealing, as well as condition their jaw muscles to handle foods of different textures comfortably.

Another way to help a child with ASD to be less picky about eating is to set choice goals. This helps to gradually the number of foods your child will eat or the amount they eat. Anytime they choose a new food or eat more of food they have been picky about in the past, they receive a small positive reinforcement.

It helps to start out with small steps and gives the child a lot of praise. When trying new foods, start with a small amount. Then praise your child a lot for taking a bite.

Any change is challenging for children on the autism spectrum, so they might throw tantrums when their eating routines change. Ignoring these tantrums usually helps reduce them. You should only take action or intervention when the child’s behavior is dangerous.

Deal With Mealtime Behaviors One At A Time

Most children with ASD who are picky eaters will have a variety of unproductive mealtime behaviors. One common mistake that a lot of parents and support team members make is trying to deal with all of them at once.

Instead, try to prioritize the behaviors that need to be dealt with the most to ensure th